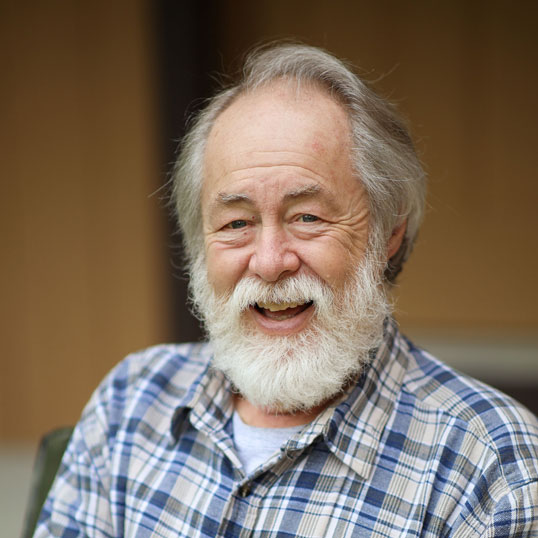 Mike Barton, at the age of 60 suffered a heart attack and at the time had multiple stents placed. After retiring in 2019, Mike suffered a second heart attack and went to Providence St. Patrick Hospital in Missoula, Montana, for treatment just as the COVID-19 outbreak began.

The heart team discovered major blockages in his heart and an ejection fraction of 15%, but explained he was too high-risk for surgery. Mike’s son-in-law and Abiomed clinical educator, Jason Mall, advocated to have Mike transferred to Providence St. Vincent in Portland, Oregon, a center of excellence for high-risk PCI.

On February 28, 2020, Dr. Jason Wollmuth determined Mike needed both left sided support and oxygenation during the procedure. Dr. Wollmuth collaborated with the surgical team and decided to utilize ECpella™ support, placing Mike on the Impella CP® to support his heart and veno-venous (V-V) ECMO support to provide oxygenation to his body. Following the procedure, Dr. Wollmuth and his team weaned Mike off V-V ECMO and he remained on Impella® support for three days to allow his heart to rest and recover. One week after the Impella was removed, he was discharged home with an ejection fraction of 35%.

Today, Mike is enjoying retirement at home with his dog and enjoys working on his motorcycle, boat, and 1957 Chevrolet.