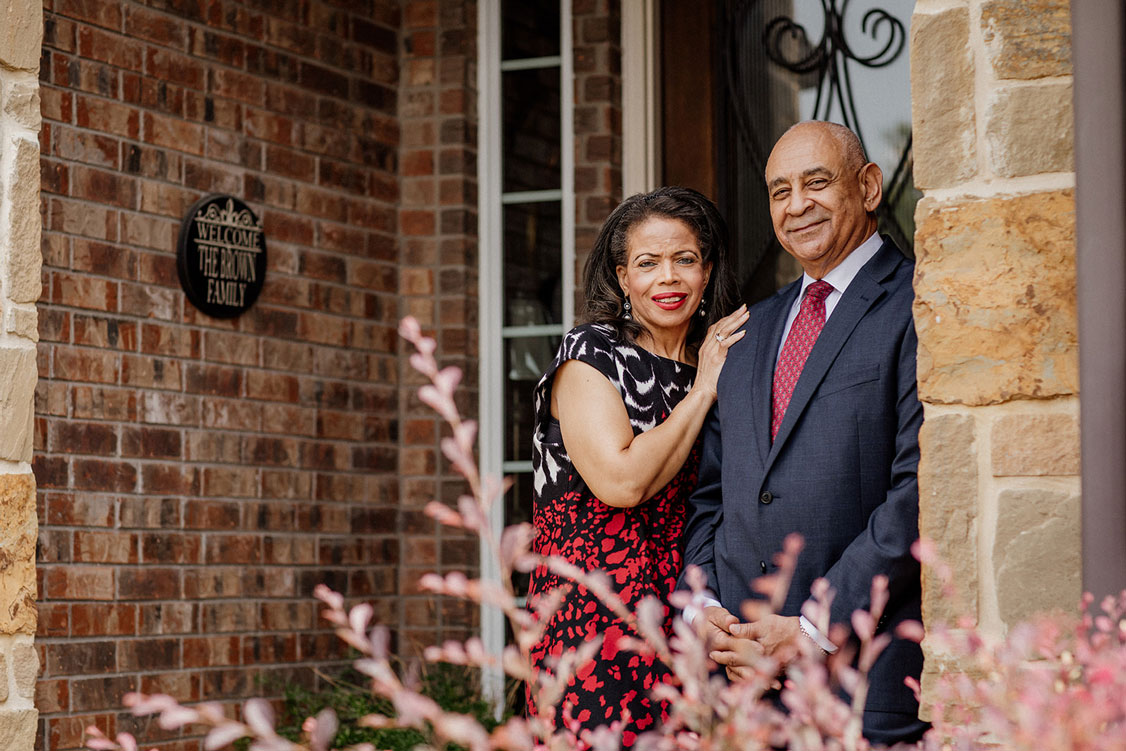 Keith was at a friend’s birthday celebration when he suddenly collapsed and went into cardiac arrest.

Keith Brown, 64, always led an active lifestyle even though he had previously suffered a heart attack. On October 18, 2019, he was at a friend’s birthday celebration when he suddenly collapsed and went into cardiac arrest. Friends called 911 and started performing CPR before EMTs transported him to Northeast Baptist Hospital in San Antonio, Texas. Once at Northeast Baptist Hospital, Dr. Navin Nikam performed an angioplasty and placed stents, but Keith’s blood pressure remained dangerously low. Recognizing Keith was still in serious condition, Dr. Nikam called the Methodist heart failure team for assistance.

Dr. Michael Kwan, an advanced heart failure and transplant cardiologist at Methodist Hospital, went to Northeast Baptist Hospital to help treat Keith and placed him on venous arterial extracorporeal membrane oxygenation (V-A ECMO) while he was still in the catheterization lab. The heart team then transported Keith to Methodist Hospital for escalated care.

Keith’s condition began to improve, and he was able to walk around while on Impella® support. The SmartAssist technology helped the physicians with patient management and assisted in weaning Keith off Impella after four days. Keith was able to fully recover and was discharged home with his native heart. Today, Keith cares for his elderly father, enjoys time with his two children, and looks forward to traveling more with his wife.