Grandfather Celebrates His 60th Birthday with a Recovered Heart 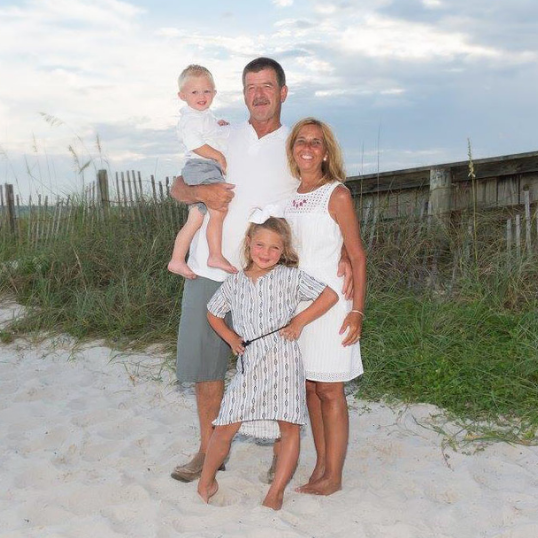 Jerome Cole, 59, developed a cough which he attributed to a common cold. Days after the cough began, he and his wife were leaving their home for dinner plans when Jerome suddenly fell unconscious. His wife called 911 then phoned a neighbor who is a nurse to perform CPR while awaiting the ambulance.

Paramedics rushed Jerome to St. Louis University Hospital in St. Louis, MO, where it was determined he had cardiomyopathy, a disease that causes heart muscle to weaken. His ejection fraction, which measures the strength of your heart, was critically low at around 10%.

After three weeks of care in the hospital, Jerome was able to return home to his family. In January, he celebrated his 60th birthday with family and friends.