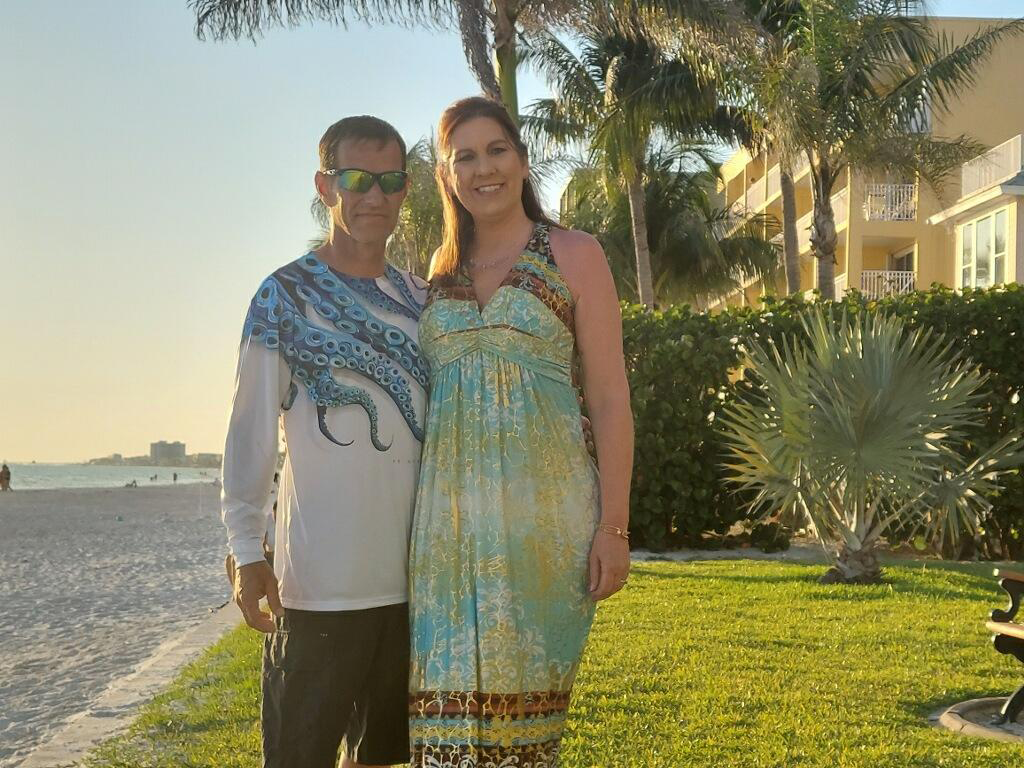 Jennifer Guess, 48, is a mother of two from Lakeville, IN. In August 2020, Jennifer’s father was diagnosed with COVID-19. Following his discharge from the hospital, Jennifer began experiencing symptoms of blurred vision, headaches, and chest pain. She initially thought she might have contracted the virus. When her symptoms became more severe on September 16th , Jennifer’s husband called 911 and she was transported by ambulance to Memorial Hospital of South Bend in South Bend, IN.

While in the ambulance, Jennifer went into cardiac arrest. EMTs administered CPR and defibrillations before arriving at the emergency room. Physicians quickly determined Jennifer was in cardiogenic shock and transferred her to the cardiac catheterization lab. Dr. Mayank Mittal implanted Impella CP® to temporarily support Jennifer’s weak heart before placing stents in her left anterior descending artery, which was 100% blocked. After two days of support, Impella® heart pump was removed and she was discharged home days later. Within three months, Jennifer’s heart function returned to normal.

Jennifer is grateful for the care she received at Memorial Hospital of South Bend and the support of her loving family. Jennifer now encourages others to listen to their body and know the symptoms of a heart attack.