Former Marine Back to Running and Spending Precious Time with Family 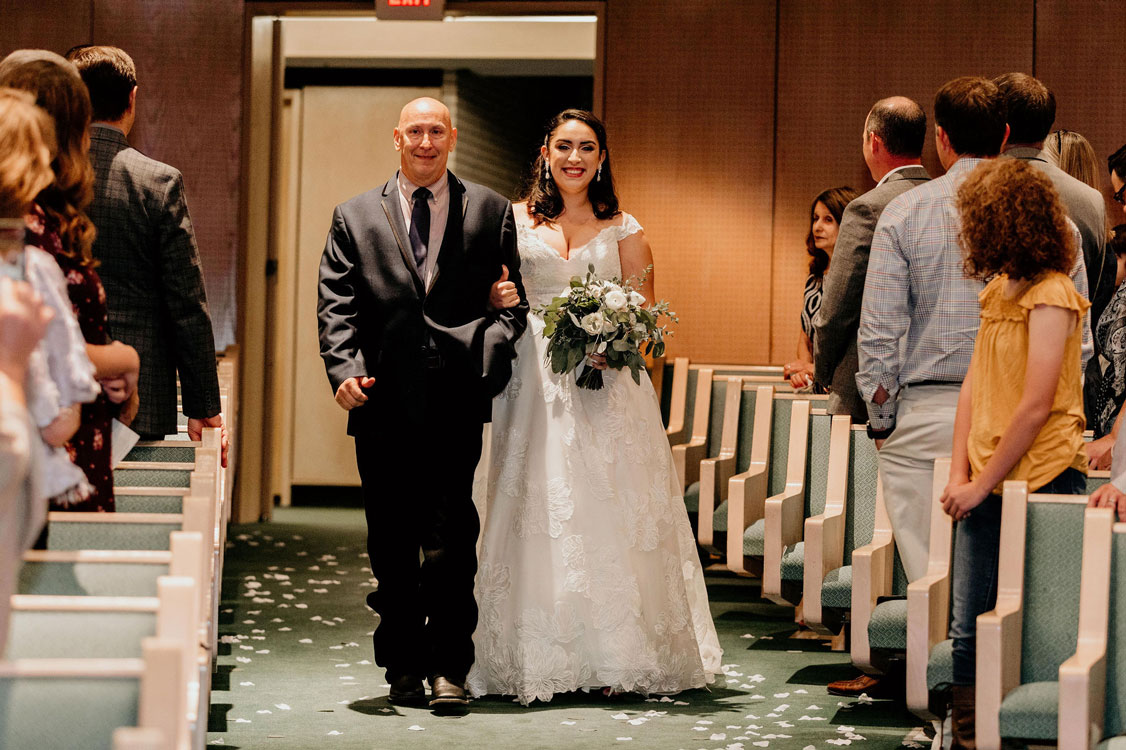 While out for a run, Jeff remembers feeling serious pain on his left side.

At the age of 49, Jeff Fisher, a JROTC instructor and former marine had always considered himself healthy. While out for a run, Jeff remembers feeling serious pain on his left side. Braving the pain, he ran 1.5 miles back to work to have his trusted friend bring him to the Baylor Scott & White Hillcrest Medical Center in Waco, TX.

The last thing Jeff remembers from that day was collapsing when he arrived to the entrance of the ER. Hospital staff worked quickly and began CPR, which they continued for 20 minutes and defibrillated Jeff’s heart six times. Jeff went into cardiogenic shock, a life-threatening condition in which the heart is suddenly unable to pump enough blood and oxygen to support the body’s vital organs. He was brought to the cath lab where Dr. Buck Cross implanted the Impella CP® heart pump to support his weak heart. Dr. Cross discovered that Jeff had a 100% occluded left anterior descending (LAD) artery and placed a stent. Following the procedure, Jeff was sedated and remained on Impella support for three days.

When he awoke from the coma Jeff was determined to get back to his family and job. He said, “I’ve made it through three combat tours and I’m not letting this get me down.” After a total of 28 days in the hospital, Jeff recovered from his heart attack and was able to return to work. He is back to running, lifting weights, but most importantly, is able to spend the precious time he almost lost with his wife and children.