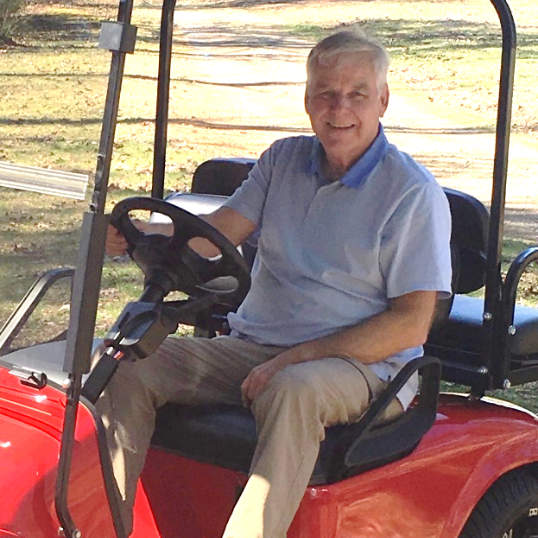 Bobby, 68, husband, father and retired electrician, led an active lifestyle most of his life. Though he battled back issues for years, he exercised regularly and often went scuba diving with friends and family. In March of 2017, Bobby began having a unique back pain which radiated around to his chest. His wife immediately brought him to the WellStar Kennestone Hospital in Marietta, Georgia.

When they arrived at the emergency department, Bobby explained his symptoms to the nurse who then ran an EKG. When the EKG confirmed a heart attack, the staff rushed him to the catheterization lab where a diagnostic catheterization revealed triple vessel disease. His ejection fraction was 25%.

Bobby’s condition continued to deteriorate, and the staff began to lose hope. The surgeon who assessed Bobby turned him down for open heart surgery because he was too high risk. Bobby’s condition worsened and he went into cardiogenic shock. Fortunately, interventional cardiologist, Dr. Salvatore Mannino identified Bobby as an appropriate candidate for a minimally invasive procedure with the Impella® heart pump.

Dr. Mannino inserted the Impella CP® device and performed a complete revascularization, placing multiple stents. Bobby’s condition began to improve. He remained on Impella support for four days until his heart was strong enough to function on its own and the Impella was removed.

Today, Bobby’s ejection fraction has returned to normal (55%) and he is back to his regular routine. Bobby enjoys spending time with his family, especially his grandson.