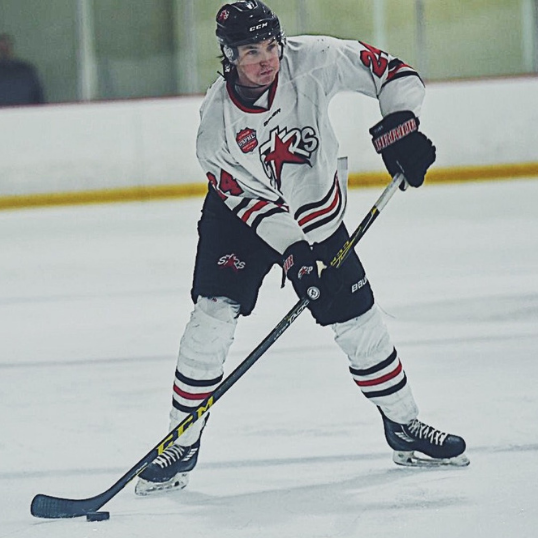 Adam Millar, 19, a healthy and active teenager from Westminster, Colorado, devotes much of his time to hockey. On April 16, 2018, Adam developed flu-like symptoms. His mom, Debbie, brought him to a local urgent care where the staff determined he had atrial fibrillation. He was transferred to a local hospital where his condition became more severe, and he went into cardiogenic shock.

Adam was transferred to St. Anthony’s Central in Lakewood, Colorado, where Dr. Nima Aghili, interventional cardiologist, implanted the Impella CP® heart pump to support Adam’s weak heart. He then placed the Impella RP® device to support the ride side of Adam’s heart, providing biventricular support. The next day, Adam’s condition began to improve, but he was still very ill. Adam was transferred to University Hospital in Aurora, Colorado for consideration of a left ventricular assist device (LVAD) or a heart transplant. But Adam continued to regain his strength and later that day, the Impella CP® device was removed. Three days later, the Impella RP® pump was also removed.

Adam was discharged home after two weeks in the hospital. He quickly resumed all activities and was back on the ice in no time. Today, Adam’s heart function is normal, and he plans to play college hockey.